Scattery Island is a small island in County Clare, Ireland in the Shannon estuary and is accessed by boat from Cappagh Pier. Scattery Island was inhabited from 534 when St Senan, after whom the Shannon is named, established a monastery and settlement there. The monastery thrived for 3 hundred years and was known for the austere way of life of it’s monks. A number of ruined churches, an holy well, a lighthouse and a wonderful example of an Irish round tower remain.

In 816 the Vikings raided Scattery, killing many monks and plundering the monastery. The last Islanders left in 1978.

There is an exhibition of the history of the island in the visitor reception building, near the pier. Scattery Island is a Wild Atlantic Way Discovery Point. 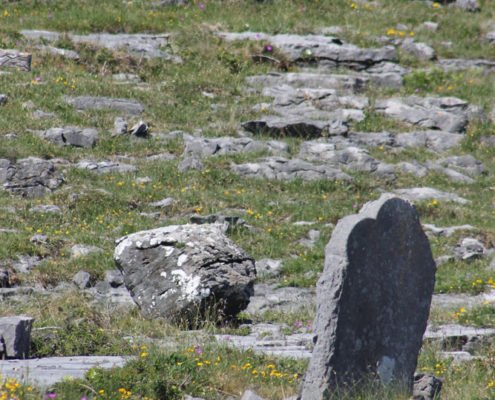 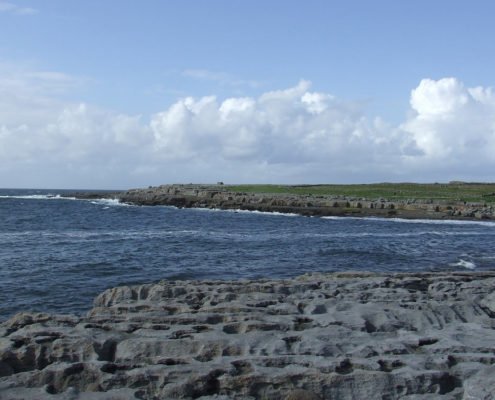 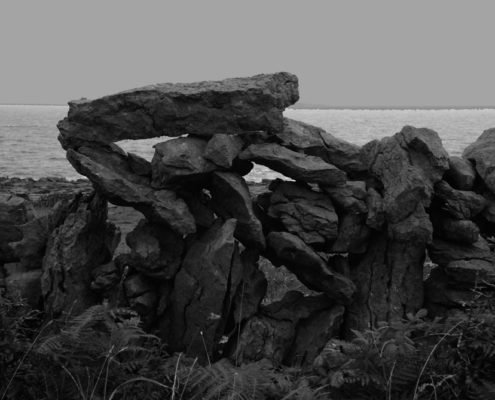 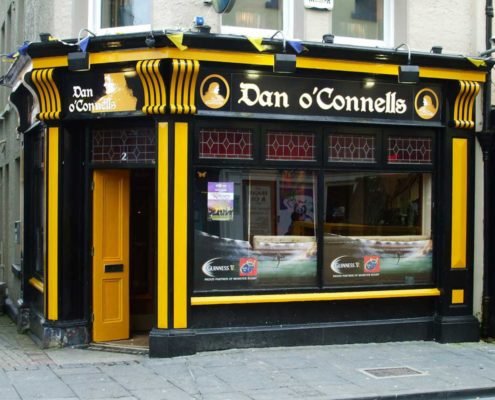 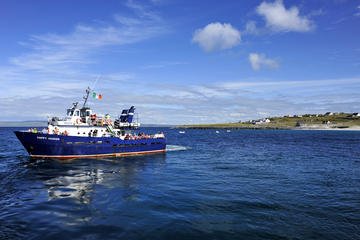 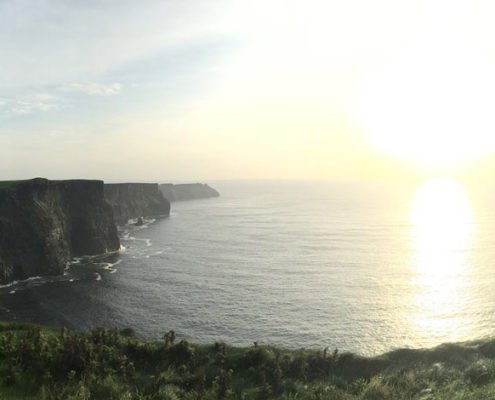