Omey Island is a tidal island situated on the western edge of Connemara in County Galway, Ireland near Claddaghduff. It is possible to drive or walk across to the island at low tide. Check locally for the best time to make the crossing. Take care not to get stranded as high tide could cover a car.

During the summer months the island is covered in wild flowers including salt-tolerant alpine, colourful shore plants and wild thyme. Omey Island is a designated Special Area of Conservation (S.A.C.), because of the number of rare and important plants and insect life to be found including unusual staghorn beetles.

In the early seventh century, St Feichin founded an important monastic settlement on Omey Island and the ruins of St Feichin’s Church can be seen not far from the shore on the mainland side.

It would seem to be universally agreed by all who visit Omey Island that it is a very special peaceful place to which everyone vows to return. 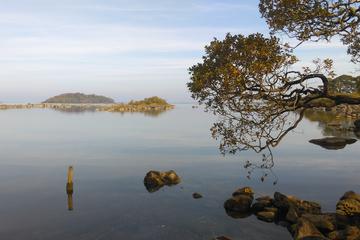 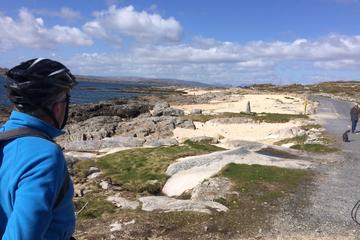 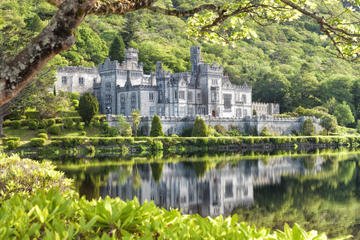 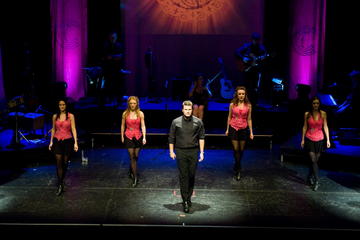 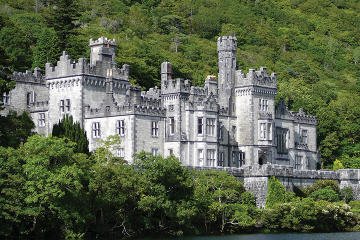