Sherkin Island lies in Roaringwater Bay in County Cork just east of Cape Clear Island and is a Wild Atlantic Way Discovery Point of note. The island has established a reputation for it’s eco-tourism and it’s artistic community, being home to some well known artists, writers and sculptors. There are often workshops to be had on the island in creative writing or poetry.

The natural beauty of Sherkin Island coupled with it’s interesting artistic community and good pubs and cafes make it a great place to visit. 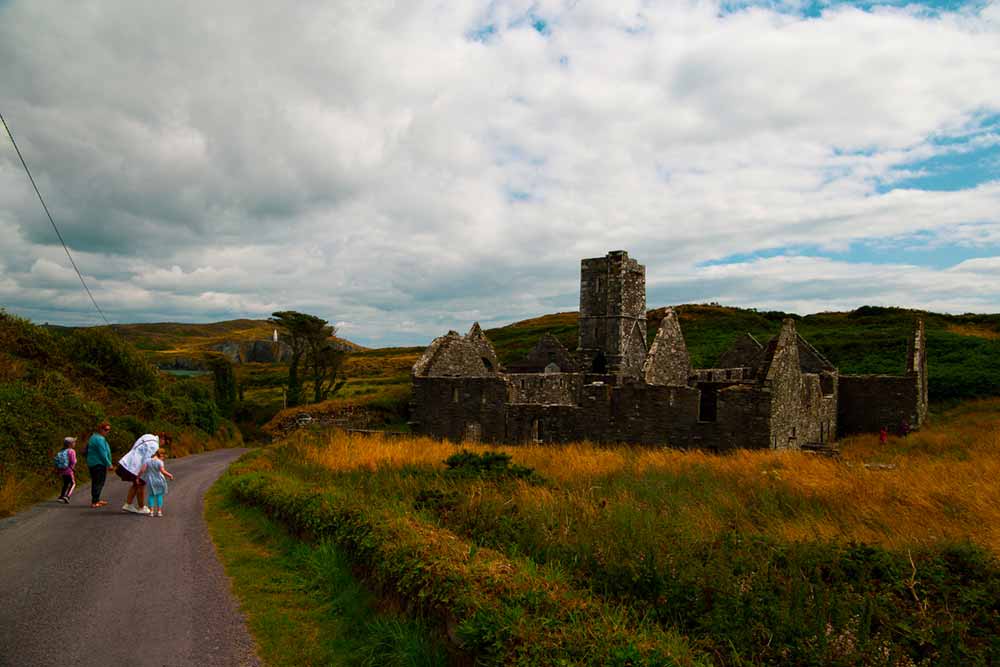 The ruins of a Franciscan Friary, or Abbey, built by the O’Driscoll family in 1460 stands close to the pier. The O’Driscolls were the prominant power in this area and held control of the trading routes for much of the coastline, often by means of piracy. The O’Driscolls were often involved in trading disputes, most notably with the merchants of Waterford. In 1461 the O’Driscolls attacked Waterford and in 1538 they impounded a Portuguese ship carrying wine, bound for Waterford. The traders from Waterford retaliated by burning the Friary on Sherkin and ransacking the island during a 5 day attack.

The Irish man Paul Boyton invented a life-saving suit for steam ship passengers consisting of rubber pants and shirt which the wearer inflated by blowing into a an air tube. He became world-famous when he demonstrated the suit in 1875 by jumping of a US Mail Steam Ship off the coast of Sherkin Island, reappearing 20 minutes later.

How to get to Sherkin Island

The passenger ferry ride over to Sherkin Island is only about 20 minutes from Cunnamore Pier costing €10 per adult return or about 15 minutes from Baltimore (check locally for ferry prices). 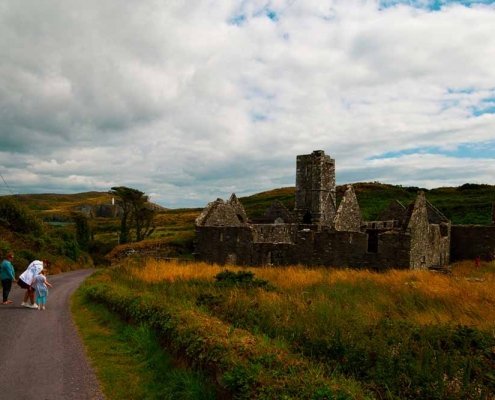 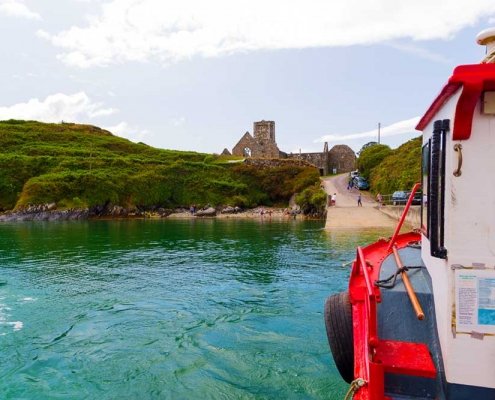 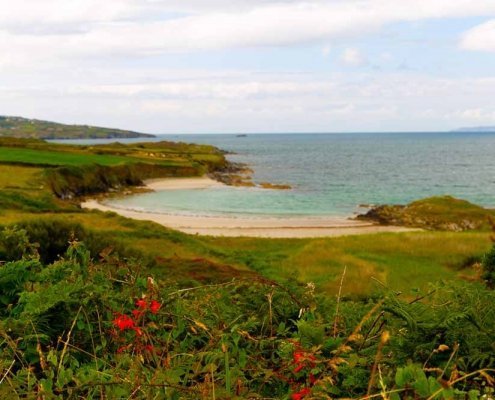 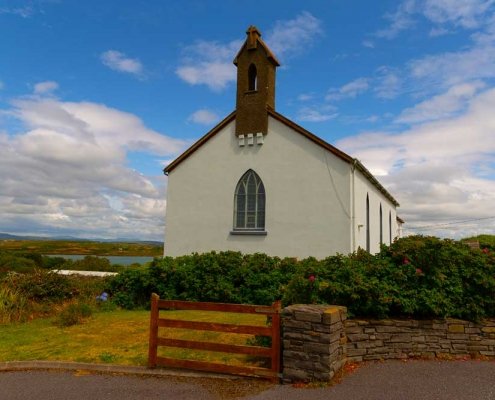 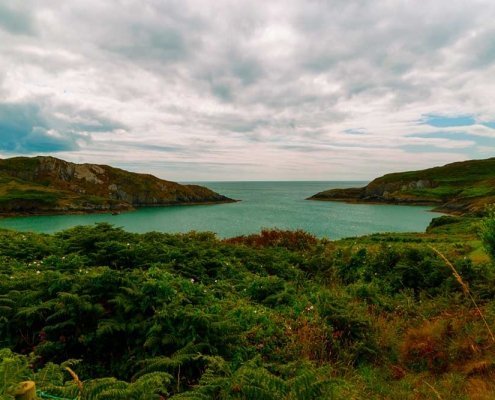 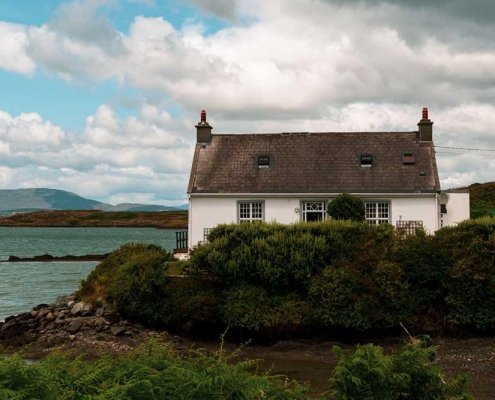 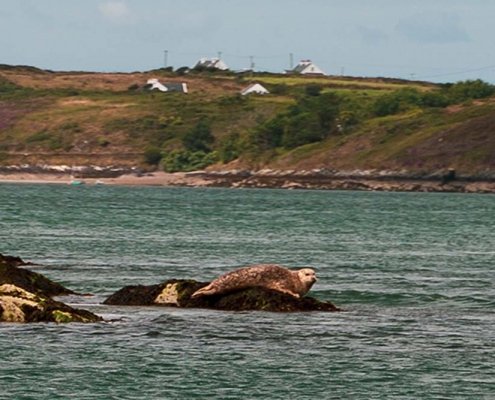 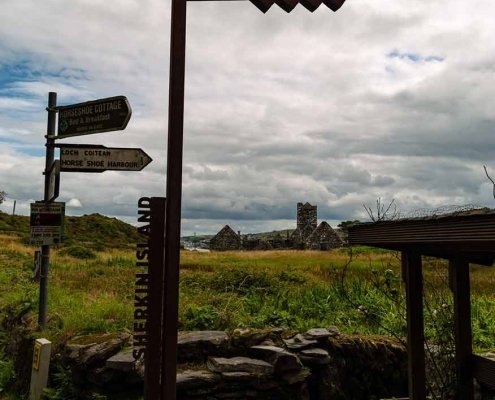 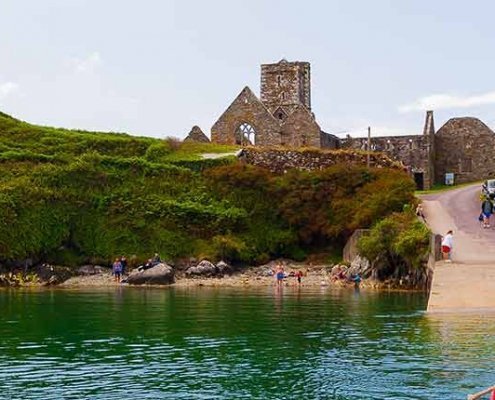