Inishturk Island lies just 14.5km off the west coast of Mayo and can be accessed by ferry from Roonagh Quay on the mainland. It is a small island just 5km by 2.5km but there is much to see and do here. The beaches of Tranaun and Curran are ideal for swimming. Hike around the island and visit the ruins of an Napoleonic Signal Tower circa 1805 which is one of 82 watch towers built along the coast to relay reflective signals to passing ships, an heliograph, or early system of morse code used to discourage Napoleon.

There are also a number of Beehive hut/house sites around the lake area dating from 1500 BC.

Inishturk translates as ‘Island of the Wild Boar’. 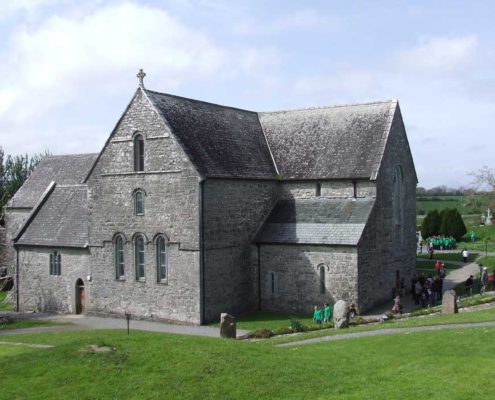 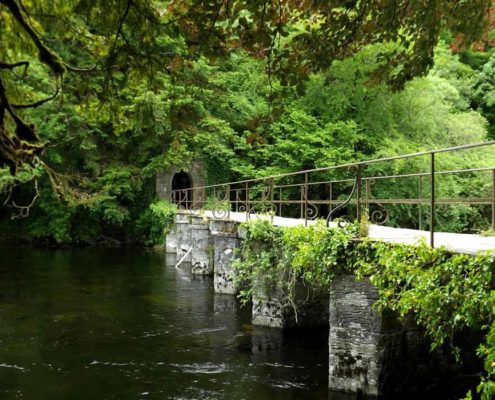 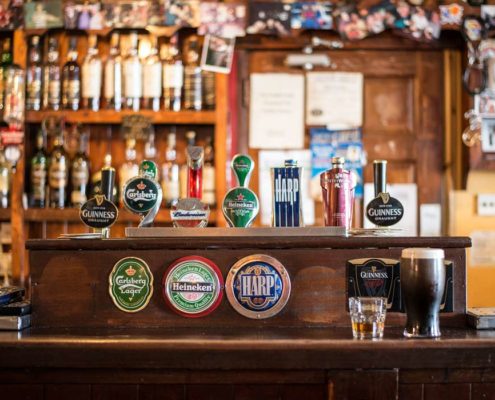 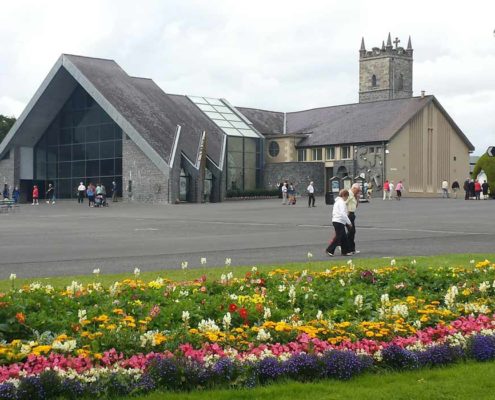 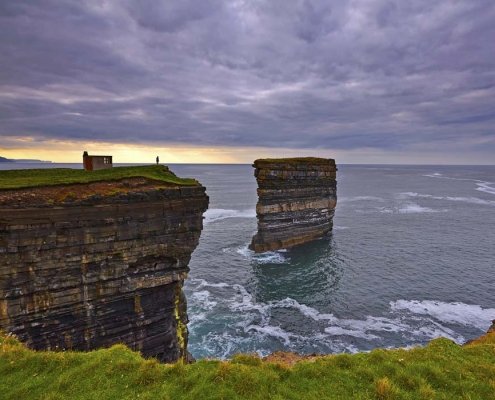